Are you ready for Differio’s NEW fall face? Differio is proud to present international model and ginger hottie, Seth Fornea, launching the next 2016 fall collection. This campaign is packed with military-inspired hues, urban silhouettes, and – of course – America’s favorite ginger. Here’s the insider scoop on our one-on-one with Fornea and an exclusive sneak peek on the unreleased collection. 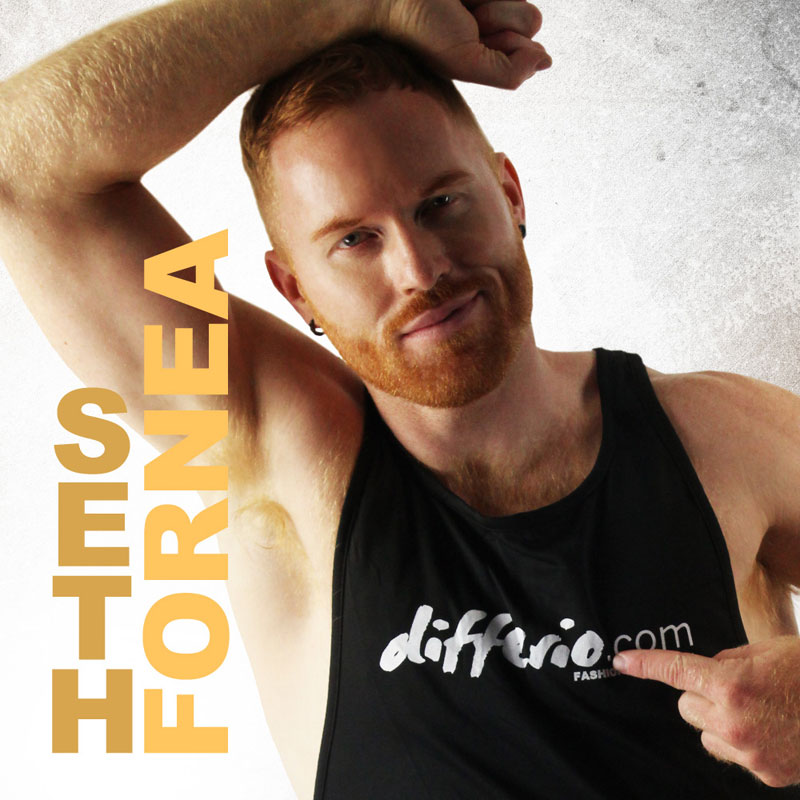 Hailing from small town Louisiana roots, Seth Fornea radiates an undeniable southern charm that makes him irresistible on and off camera. A man in top physique, you’d never guess he’s a braniac that once worked as a chemist for the USDA. After being discovered by a photographer while working at Oz in New Orleans, Fornea inevitably exploded on social media quickly accruing a massive fan base. You’ve most likely seen his stunning bod displayed across top men’s magazines, including Loverboy, FNQ, Instinct Magazine, Gay Times, Wire, Odyssey, Men in Fashion, and Gleichlaut. He’s even tipped us off that he’ll be featured in an upcoming episode of MTV’s True Life. 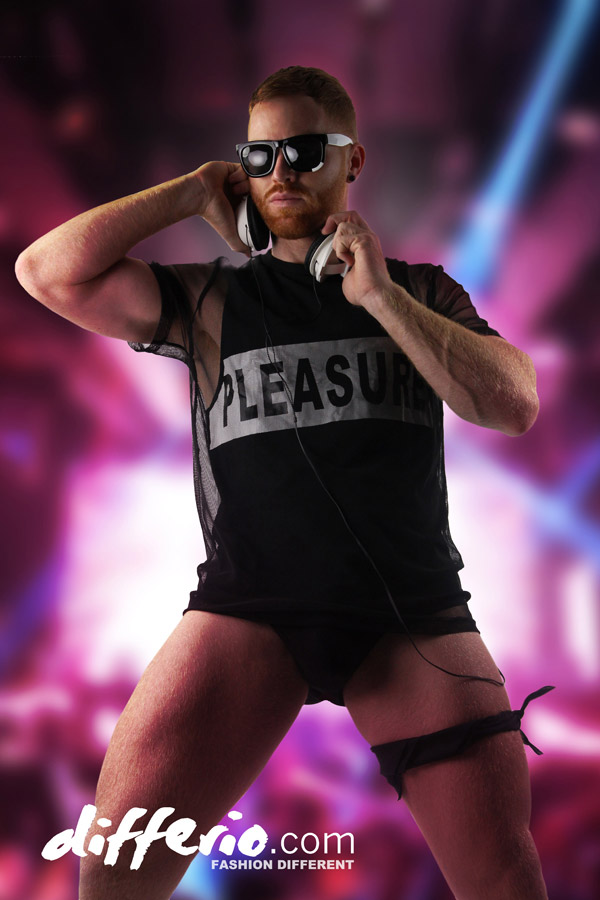 Fans of Seth Fornea may be more inclined to seeing him topless than fully clothed. However, this fall campaign has captured a never-before-seen edge to Fornea in designer, stylish menswear that is undoubtedly eye-catching. With acting experience on Bravo’s Watch What Happens: Live and televised commercials, it came natural for Fornea to convey rugged, military sex appeal on set. This season’s menswear new arrivals are a unified collection of tops and bottoms, featuring stylish mens jeans and trousers matched with stylish mens shirts and outerwear. As always, we’re introducing some new and original brands staying true to exclusivity in men’s fashion. 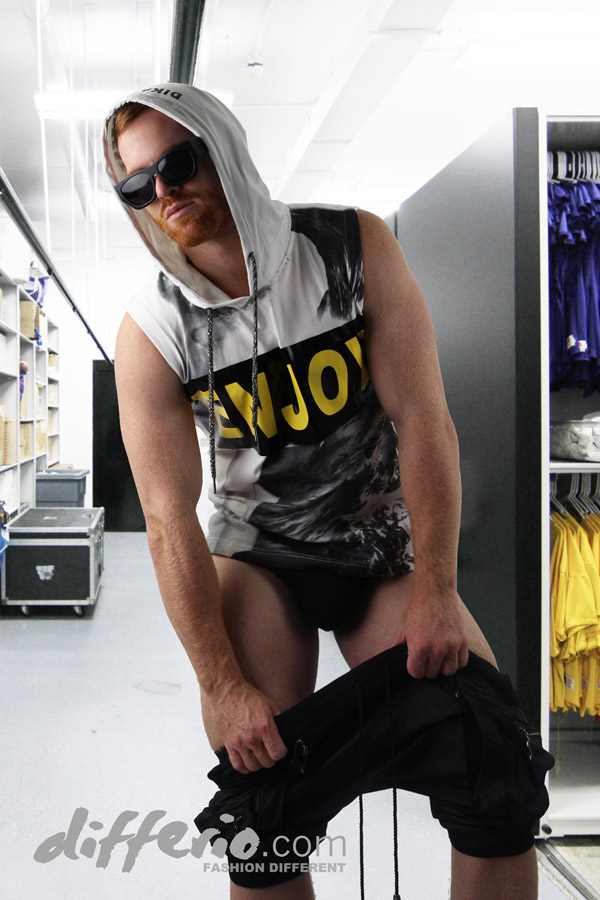 Witness Differio taking fall New York menswear to unbeatable heights. Catch Seth Fornea in one of our modern kilts (and more) in our teaser ad campaign below. Expect to see the collection in its entirety to be released by late July.