As one of the most timeless footwear styles, loafers for men are a must have for going smart casual. At Differio, you’ll discover mens casual loafers revamped with the most on-trend details. We’ve curated a collection of mens designer loafers by top indie footwear brands from around the world. In other words, these are the best loafers for men that love fashion-forward footwear. We’re always stocked with the most essential styles of mens loafers, including mens slip on shoes, moccasin slippers and leather loafers. You’ll find a variety of loafers for men in a cool range of shades from matte black to bright red. In addition, all of our mens designer loafers are finished with high-end details, like chunky soles and geometric platforms. So, even if you’re wearing one of our mens casual loafers, you’ll still be rocking footwear with attitude. Whether you’re into mens loafer slippers or slip-on sneakers, this is the ultimate online shoe shop for scoring unique loafer style.

Are you searching for trendy loafers for men for a certain occasion? From mens casual loafers to dressy slip ons, we can help you find the perfect shoe style. For guys just looking for casual comfort, your best bet is to go with slipper-style mens slip on loafers like suede moccasins for men. These mens loafers shoes are both easy to wear and easy to match with casual streetwear. If you’re on the hunt for stylish loafers mens for going out, you can’t go wrong in slip-on sneakers that’ll keep you on your feet from dusk to dawn. Whether you’re set on mens designer loafers or loafer slippers, this is the ultimate online store for the most-coveted men loafers. Check out our mens fashion shoes for the latest shoe styles now! 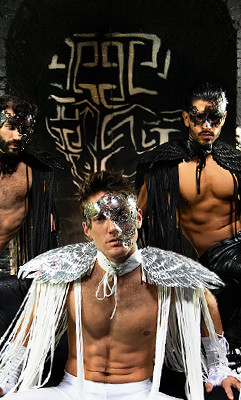 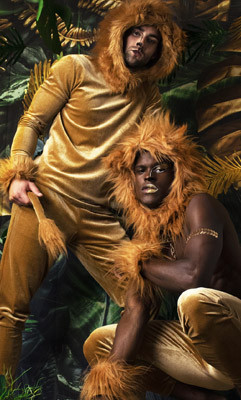